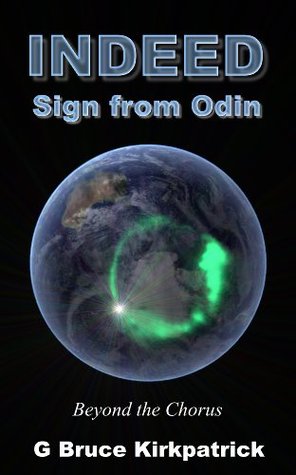 First Explorers of North America Or, Discoveries and Adventures in the New World

Death at Every Stop