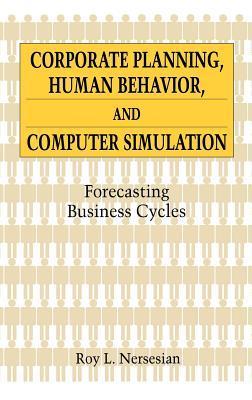 The Art of Implementation

Basic Guidelines for Teachers of Yoga

The Ambassadors: A Novel