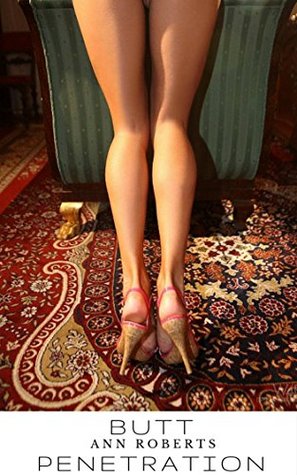 The Funeral Is Just the Beginning: Everything You Need to Do When a Loved One Dies