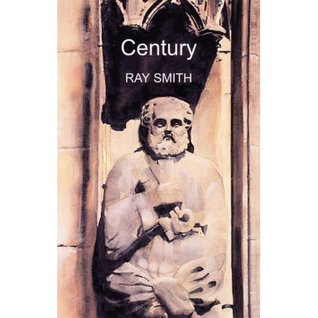 Camp Is for the Camper: A Counselors Guide to Youth Development

Salome: & Under the Hill